Equanimity Farm is a 15 acre equine facility located in the town of Brookfield, New Hampshire, that for many years had been known as “Brookfield Corner Farm”. After a period of renovation by its new owners, Beverly Wyman-Stratton, and Gus Stratton, Equanimity Farm opened its doors in October 2020 as an equine boarding and riding facility with an emphasis on the discipline of Dressage.

In addition to pastoral fields and pastures dotted with white birch, oak and pine, the property enjoys accessibility to a number of directly off-property trails for riding, hiking, snow-mobiling.

There is an 80’ by 200’ Indoor Riding Arena with geotextile fiber blend footing uniquely designed for the needs of dressage horses and riders. The facility is open daily from 7 am until 9 pm. The stable is directly adjacent to the riding arena and includes 17 rubber matted stalls. These range in size from 10’ by 12’ to 12’ by 12’. There are also 17 individual private tack lockers for riders with ample storage for two saddles, miscellaneous tack, accessories, and boots. There is a small restroom on the ground floor in the utility room. There is a wash stall with both hot and cold running water and heat lamps that can be used when needed. The hay loft is directly above the stable area at the front of the barn.

On the second floor there is a large observation room to accommodate spectators for clinics and shows. A meeting room/gallery is just behind that. Meetings and informational presentations are periodically held in this area. There are two restrooms on the second floor as well as access to the hay loft.

Trailer parking is available on site.

Equanimity Farm (built c.1820) is located in the Town of Brookfield, New Hampshire, which was originally settled in 1726 by Scots-Irish immigrants. The town was originally named Coleraine after a Protestant majority town in Londonderry, now a part of Northern Ireland. It later became part of the Town of Middleton. The landscape is characterized by gently rolling hills. Fertile ground makes it conducive to farming. The Moose Mountain Ridge, just to the South, created a natural travel obstacle that ultimately led citizens to petition for political separation from Middleton. After several setbacks the town was formally incorporated in 1794. Early economic activity during much of the late 18th and 19th centuries, aside from farming, included: timber harvesting, sawmills, shingle manufacturing, and cider mills. Reportedly there were inns, taverns and stores, as well. The Town Hall, built in 1820, is on the National Historic Register. Much of the initial economic activity of the town was associated with the building of the Governor John Wentworth Road (aka New Hamphire Route 109, Wentworth Road, and Governor’s Highway) which connects Wakefield and the White Mountain Highway (NH Route 16). It is worth noting that in 1874, the Wolfeboro Branch Railroad passed through town.

Brookfield is 10.6 miles from the center of the Town of Wolfeboro to the Northwest, and 3.9 miles from the center of Wakefield to the East. Wolfeboro is known as “America's Oldest Summer Resort” and is located on the eastern shore of Lake Winnipesaukee. There are a number of restaurants in each of these communities as well as hotels, bed & breakfasts, inns, and motels. Gunstock Ski Resort is located in nearby Alton. We can provide a list of restaurants, overnight accommodations, grocery stores, service stations, auto repair facilities, and urgent care medical facilities in the area upon request.

At Equanimity Farm, the Instructional and Training focus is on Foundational Horsemanship essential to the discipline of Dressage. Instructional program is available at all levels through Advanced and Upper-Level Dressage.

While we recognize that many riders have long established relationships with various providers of equine services, there are riders who may require services they may not have used in the past or may require a more local provider. Feel free to ask us about the following service providers in the area or with whom we have experience: 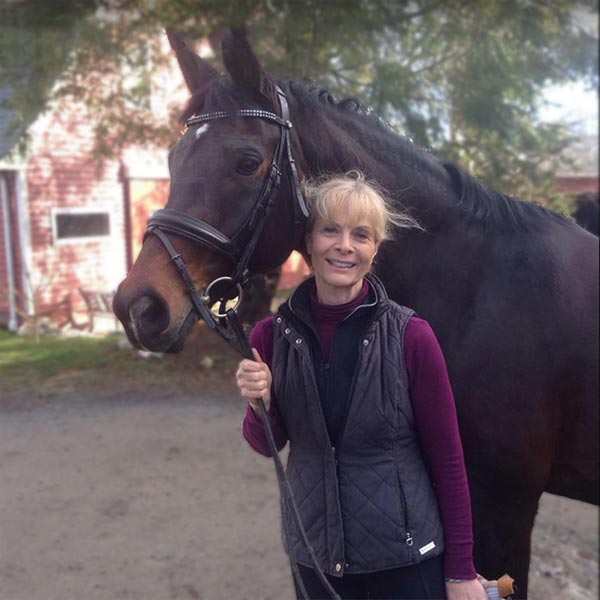 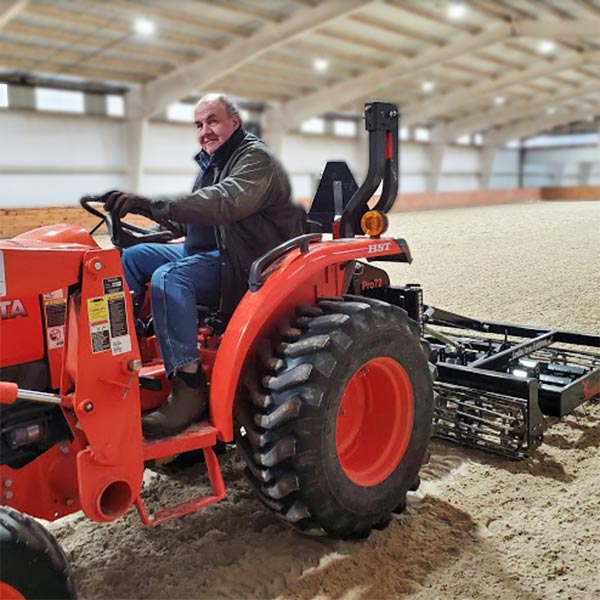 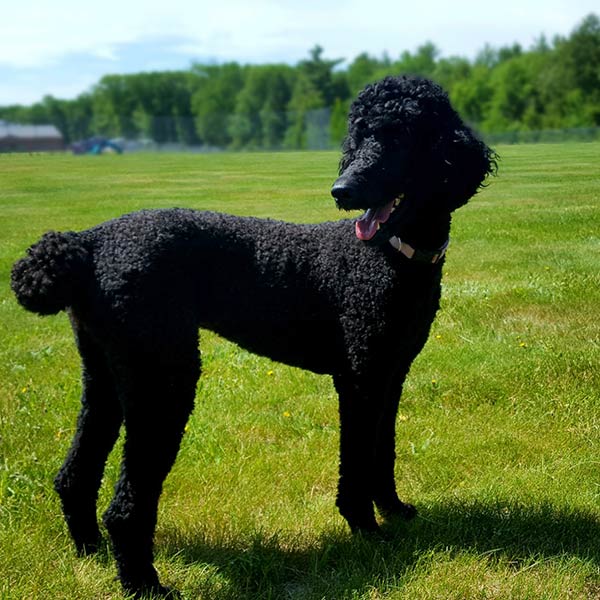